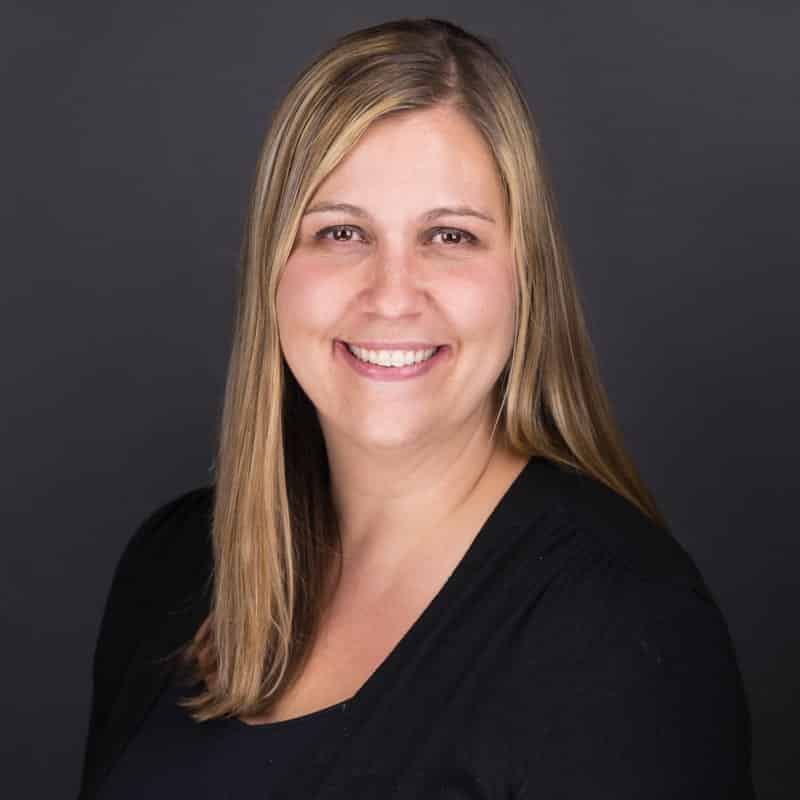 Fillings, also known as dental restorations, are treatments to restore the shape and integrity of a tooth.  Reasons for cavity fillings include when tooth decay is removed or when part of the tooth chips off.  The most common reason for getting a filling is because of a cavity.

According to a CDC study on cavities, over 90% of adults in the United States have had a cavity during their lifetime.  Therefore, this is extremely common.  In fact, chances are you’ve had a filling in the past or will need one in the future.  Read on to learn about risks, how long they last, and more.

How Long do Fillings Last?

How long dental fillings last is like how long tires last.  It often comes down to how well you take care of your teeth, how often you chew foods, as well as how large the fillings are.  For instance, the smaller the filling, the longer it will last.

How Do You know When a Filling Needs to be Replaced?

After a filling fails then it will need to be replaced.  It may be hard to know for yourself when a filling is failing.  Of course, this is one reason to make sure you go to the dentist on a regular basis.  If you don’t know how often to see the dentist, it’s important to have this conversation the next time you visit the dental office.

Even though it may be hard for you to know when fillings need to be replaced, dentists can clearly tell when a filling needs to be replaced.  For example, sometimes the dentist can see cracked fillings with a naked eye and other times it can only be seen on an X-Ray.

What are Cavity Fillings Made of?

To provide a history lesson on fillings, amalgam was the filling material of choice starting around 150 years ago.  Although cost effective and strong, it has several disadvantages such as the fact it contains mercury.  Luckily in the 1950’s resin composites were developed for fillings.  As a result, the amount of amalgam restorations has been constantly decreasing.

No days, newer materials such as composite and glass ionomer are widely used and considered to be much safer.

Are silver fillings safe? That’s a common question when people need fillings.  The answer really depends on whom you ask.  Some people and organizations think it’s safe and some don’t.  The fact is the amalgam is made up of 50% mercury.  Due to this, composite fillings are much safer, and they are much more aesthetically pleasing as well.

Although not used as often as composite fillings, they do serve a great purpose.  Since this material is not as strong as composite, it can only be used on baby teeth and non-chewing surfaces.  However, it has a great property as it will release fluoride.  As a result, when this type of filling is used, it can prevent tooth decay.

As mentioned, from a safety perspective amalgam filling are not ideal.  For that reason, we recommend other materials such as composite or glass ionomer as they are widely accepted as being safe.

Can I get a Filling During Pregnancy?

Many studies, including a study published by the NCBI have shown white composite fillings are safe during pregnancy.   In fact, it’s safer to get a filling while pregnant than delaying the treatment.  The reason is if you delay the filling the decay will only get worse.

When are Dental Fillings Needed?

Sometimes when you don’t like the shape of a tooth, we can do a filling to enhance the shape.  Other options could be a dental crown or onlay.  Of course, the filling is the simpler procedure and can make sense when the shape doesn’t require a major overhaul.

Are Dental Fillings Covered by Insurance?

Yes, dental fillings are typically covered by insurance at approximately 80%.

What is the Procedure for Cavity Fillings?

Getting a filling is simple and routine process.  The first step is making the area around the tooth numb with a local anesthetic.  After you’re numb the dentist will drill out the decay and then fill the cavity.

How Do I Prevent Cavities?

Obviously if you want to prevent needing to get a filling, then it’s important to take steps to prevent getting cavities.  You can easily do this by following the following tips: